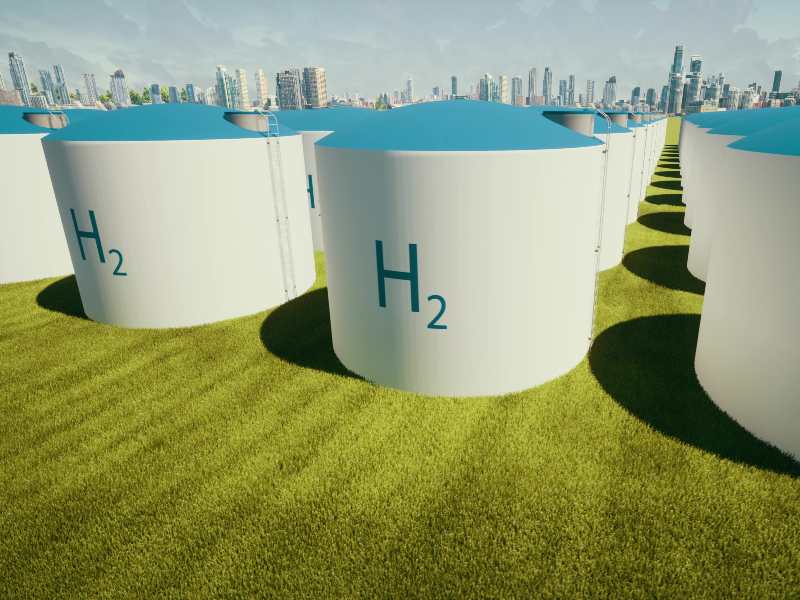 Green hydrogen as an export

The summit built on the foundation laid by the 2021 SIDSSA, which highlighted South Africa’s potential as a global exporter of green energy. The Green Hydrogen Summit also took place following the recent conclusion of the UN Climate Change Conference (COP 27) at Sharm el-Sheikh in Egypt.

“Low- and middle-income countries are most affected by these weather events, but are least equipped to adapt to the effects of climate change. We therefore welcome the commitment at COP 27 to establish a fund to address climate damage suffered by developing economies,” said President Ramaphosa.

South Africa used the COP27 platform to elaborate on its just green transition. It recently released for public comment a Just Energy Transition Investment Plan as the basis for the country’s pathway towards a low-carbon and climate resilient society. According to the plan, South Africa requires about USD 98 billion over the next five years to enable a just transition and achieve its ambitious emissions reduction targets.

Green hydrogen has been identified in the investment plan as one of the four ‘big frontiers’ of a just energy transition, indicating its huge growth and investment potential. Globally, the demand for the fuel and its associated products, such as ammonia and synthetic jet fuels, is rising significantly.

This presents a unique opportunity for South Africa to link its mineral endowment with its renewable energy endowment to drive industrialization. At the same it will create jobs, attract investment, bring development to rural provinces and support a just transition from fossil fuels.

It is estimated that South Africa has the potential to produce 6 to 13 million tons of green hydrogen and derivatives a year by 2050. To do so would require between 140 and 300 gigawatts of renewable energy.

The focus would be on green hydrogen exports, electrolyzer and fuel cell production and the manufacture of green steel, sustainable aviation fuel, ammonia, fertilizers and renewable energy components.

“The potential for South Africa to emerge as a significant player in the green hydrogen value chain is immense. We look forward to welcoming more of the firms in the value chain and associated technologies into our market. We hope to see these international firms partnering with South African firms as we increase our renewable energy footprint, manufacturing capability and local production of value added products,” said President Ramaphosa.

According to recent reports, Africa could account for as much as 10% of the global green hydrogen market.