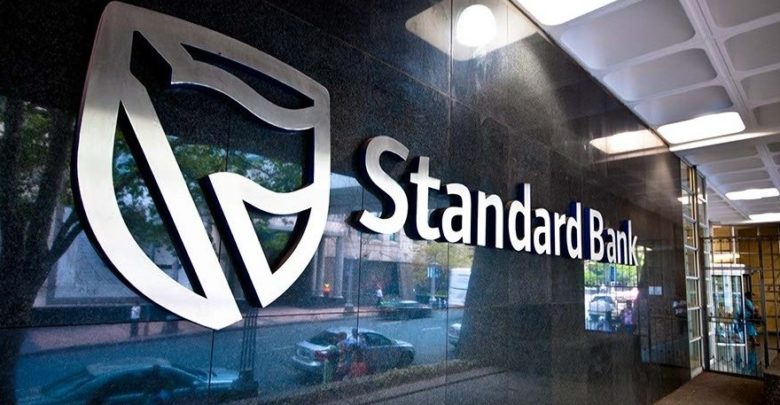 Standard Bank Group, in a voluntary trading update for the ten months to 31 October 2022, warns that since reporting in August 2022, sustained elevated inflation globally has prompted further monetary tightening.

Between August and October 2022, interest rates increased in all the Group’s markets of operation, except Angola and Zambia. In Angola, interest rates declined by 50 basis points in September 2022 while interest rates were flat in Zambia. Ghana has experienced some sovereign stress.

In South Africa, inflation moderated slightly from a peak of 7.8% in July 2022 to 7.6% in October 2022. Inflation is expected to average 6.9% for 2022. Considering the global backdrop and the inflation outlook, the South African Reserve Bank’s Monetary Policy Committee decided at its November meeting to increase the repo rate by 75 basis points to 7.00% (31 December 2021: 3.75%).

This takes the year-to-date increase to 325 basis points. On average, over the period, the South African Rand (ZAR) has been weaker relative to the group’s basket of currencies.

Cost growth was higher than expected, driven by both higher inflation and higher levels of activity, particularly in African regions. Despite upward pressure, cost growth was contained to below the group’s weighted average rate of inflation (14%) and the group continued to record strong positive jaws.

Group credit impairment charges increased period on period, influenced by the low base in 2H21. The Consumer and High Net Worth portfolio continued to benefit from better collections and the ongoing normalisation of previous payment holiday portfolios. This was partially offset by increased impairment charges from new business strain as well as pockets of consumer strain.

The Business and Commercial Client credit impairment charges were largely flat, as a decline in impairment charges in South Africa were offset by increased charges in African regions. Corporate and Investment Banking charges continued to normalize; with additional provisions raised due to portfolio growth, internal rating downgrades and client-specific provisions. The group remains well provided and can weather an uptick in delinquencies. For the twelve months to 31 December 2022 (FY22), the group’s credit loss ratio is still expected to remain in the lower half of the group’s through-the-cycle target range of 70 to 100 basis points.

Group earnings growth was boosted further by an ongoing recovery in Liberty earnings, as the pandemic impact waned, as well as an insurance settlement received by ICBC Standard Bank plc (ICBCS) in January 2022. ICBCS also continued to report a positive operational performance for 10M22.

FY22 total income growth and cost growth are expected to be higher than guided in August 2022. This is driven principally by faster than expected increases in interest rates and higher inflation. However, the group does expect continued positive jaws and will provide guidance for FY23 when it reports in March 2023.