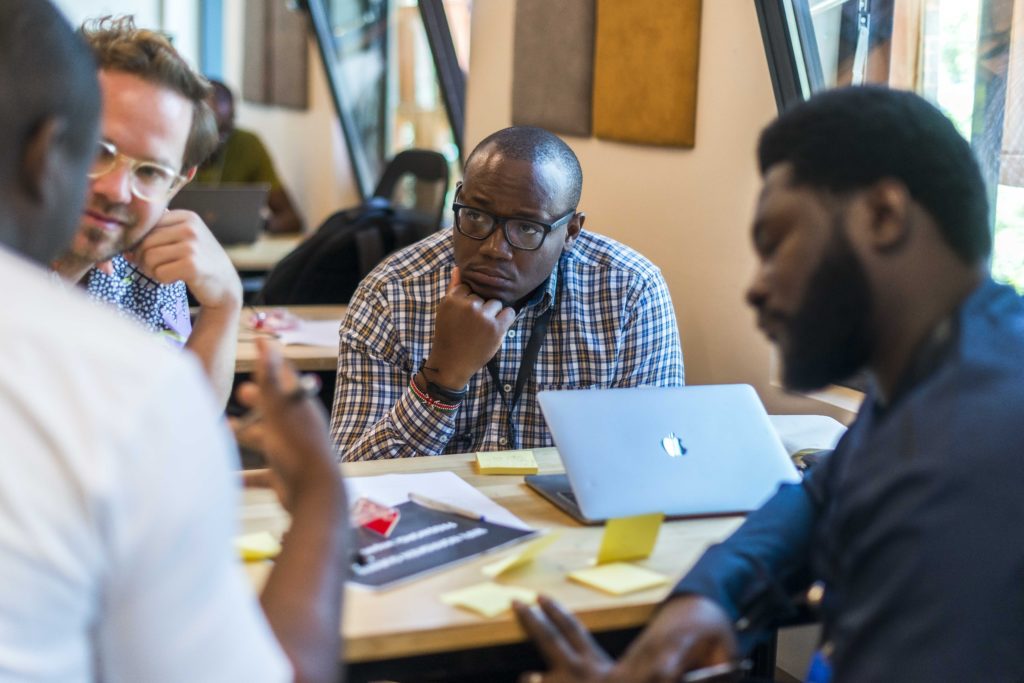 African startups raised over USD 300 million across 25 deals, up from previous months. North Africa received the lion’s share of investment.

African startups raised USD 309.87 million in funding this November across 25 deals. This is compared to 26 deals in October which raised USD 136.87 million, 33 deals raising USD 174.68 million in September and 34 deals accounting for USD 183 million, according to Techbuild Africa.

North Africa accounted for 10 deals, 2 came from Southern African, 7 from East Africa and 6 from West Africa.

As with the MENA region, fintech continues to dominate.

Algerian startup Yassir’s raise was the largest of the month, accounting for USD 150 million.

Five out of seven startups were Kenyan and accounted for 57.7% of the regional total, with Solarise Africa, a renewable energy startup, securing USD 33.4 million, the highest in the region.