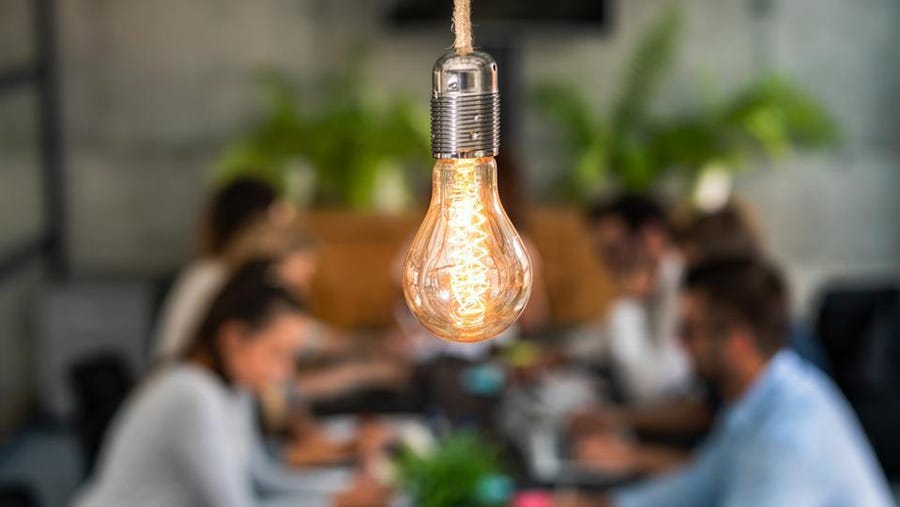 MENA startups have raised USD 646 million over 69 deals in October, taking 2022’s total raised to USD 3 billion over 551 deals, according to a report by Wamda and Digital Digest.

UAE-based startups received the majority of funding with USD 460 raised through 24 deals in October. Cleantech firm Yellow Door Energy received the vast majority, with its USD 400 million raise, the largest recorded in the regional startup environment.

The high levels of investment seen in October are largely due to an increase in late-stage financing. 84% of deals involved late stage startups, including those at Series B and growth stages.

Seed and pre-Seed startups saw a drop in activity, representing just 7% of the capital raised.

According to the report, debt financing is becoming a popular means of financing at startups with higher valuations, including KarmSolar and Trella.

Yellow Door aside, fintech continued to dominate investment, accounting for 16 of the 69 deals and raising USD 70 million. Neobanks and open banking startups were the most funded fintech sector.

Egypt-based investors were the most active, participating in 18 deals, followed by those based in the UAE with 15 and Saudi Arabia-based with 13.

International involvement continues to be lackluster. Only 18 out of 64 deals attracted foreign investors, with the US remaining a leading source of global funding for MENA startups.

Read our exclusive interviews with the leaders of two regional VC firms, Venture Souqs and Flat6Labs.