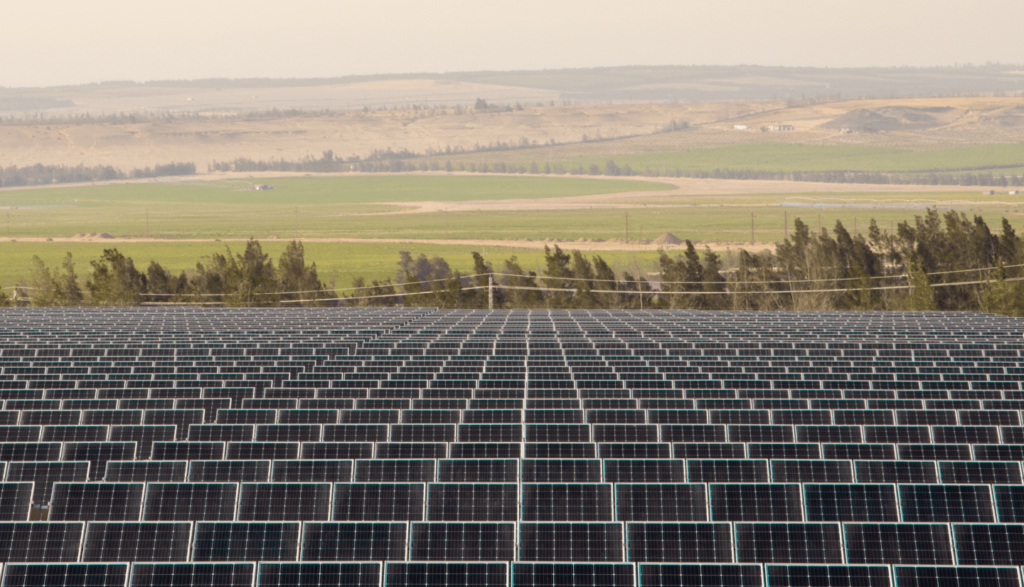 KarmSolar will use the funds to enhance a Power Purchase Agreement battery storage system for Cairo 3A, the first of its kind in Egypt.

KarmSolar, an Egyptian solar energy firm, has received USD 2.42 million in funding from Qatar National Bank ALAHLI (QNB ALAHLI). The funds will be used to bolster the creation of the company’s solar Power Purchase Agreement (PPA) battery storage system, the first such financed system in Egypt. The company is currently undertaking the second phase of an expansion of its existing solar microgrid for the Cairo 3A poultry farm facility in the Bahareya Oasis in Giza.

The first phase of the project saw KarmSolar sign a PPA with Cairo 3A in 2020 to establish an on-site off-grid solar station to supply electricity to the poultry farm using a hybrid microgrid of PV solar and diesel generators. The original on-site solar PV station covers 30% of Cairo 3A’s energy needs through the production of renewable energy.

As part of the second phase, the battery storage solution is being supplied by solar tech manufacturer Sungrow and the phase also includes the expansion of the existing solar station’s capacity. The capacity expansion has increased the generation of solar power to cover 50% of the facility’s needs. Industry averages sit at around 30% for a project of this size.

Ahmed Zahran, KarmSolar’s Co-Founder and CEO, said, “Egypt’s first financed solar battery PPA project is a monumental step for the renewable energy sector in the region, and we are delighted to partner with QNB ALAHLI on this project.” The company’s CFO, Nabil Kammoun, added, “There is rising interest from established financial institutions to explore and support advanced solar technologies. This new milestone will definitely boost the deployment of battery solutions in Egypt and across the region on a much larger scale.’’

With the success of the project to date, KarmSolar aims to reduce Cairo 3A’s need for traditional energy sources as far as possible, in line with the Egypt’s commitment to the COP27 agreements as it seeks to boost renewable energy use.

Mohamed Bedeir, QNB ALHLI’s CEO commented, “In accordance with Egypt’s Vision 2030 sustainable development objectives, and in alignment with Central Bank of Egypt’s directions towards promoting Sustainable Finance, QNB ALAHLI is proud to be playing a leading role in backing the renewable energy sector by highly recognizing the role that independent solar developers can contribute in the market alongside mega-scale electricity production companies”.

Saad Khaled, of Ezdaher, said, “It’s been our extreme pleasure to be mandated by KarmSolar as their financial advisor in raising the required debt funding for this landmark project. This successful transaction adds to our persistent commitment to promoting sustainable funding with innovative financing structures for green projects across Egypt and Africa.”

Investment in renewables across the MENA region has gathered pace in the past year.