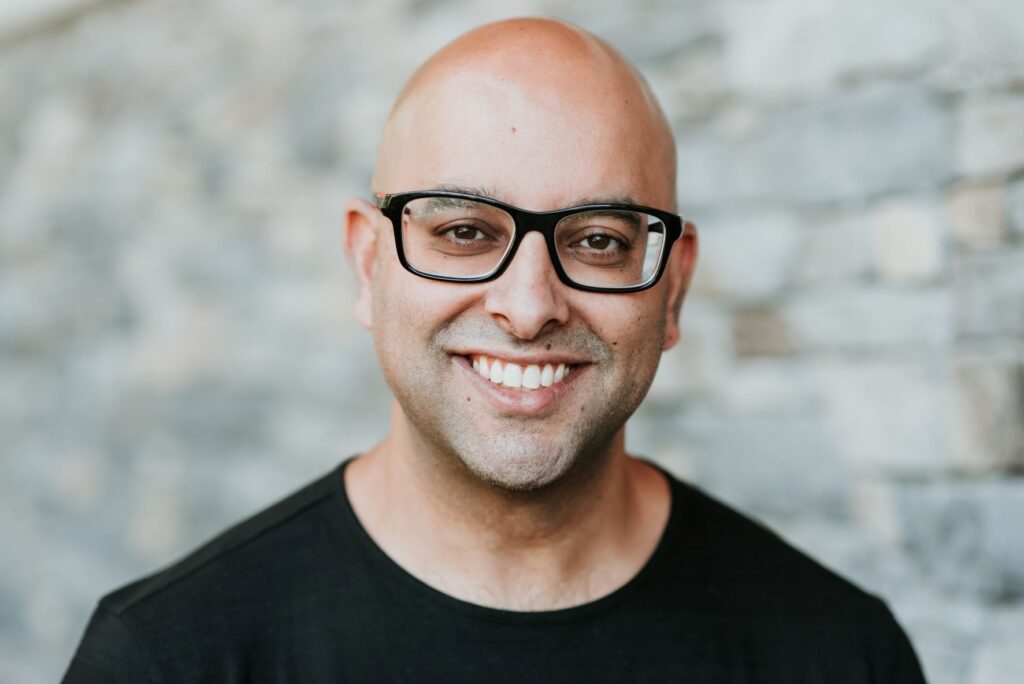 VentureSouq, a Dubai-based VC firm, has interests across the MENA region. Here we sit with Suneel Gokhale to discuss the firm’s take on the startup African environment.

VentureSouq, the Dubai-based VC firm, has investments across Europe, MENA, Southeast Asia and LATAM, and is involved in the MENA fintech scene. In this exclusive interview with Co-Founder and General Partner Suneel Gokhale, we talk about the company’s investments, the opportunities he sees in Africa and how everything will one day be integrated with fintech.

VentureSouq is active in a number of regions, Africa, Europe, North America, Latin America, MENA and Southeast Asia. What are your largest markets?

When we launched VentureSouq in 2015, we were focused on global opportunities outside of the MENA region, so we were heavily investing in places like Europe, LATAM, a little bit in Africa.

Now, we have different pockets. We’ve got a MENA-focused fintech fund, we launched our first fund there in 2020. We’re in the process of launching our second fund, which will include Africa.

We’re most focused on the MENA region. Within that, it’s definitely Egypt, and also Algeria and Morocco. In the rest of Africa, primarily, Nigeria has been the focus, and Sudan as it starts to evolve.

While we have global reach, fintech is our biggest segment so far, and it’s Middle East and North Africa.

How do you support your companies?

When we formed our MENA fintech fund, part of that was looking at our 85-company global fintech portfolio and to take that data to develop narratives about what was happening in, for instance, LATAM and the US. LATAM is similar in many ways to the MENA region, culturally, linguistically [i.e. there are common threads that stretch across the regions – Ed.]. That carried over into our post-investment work.

One of our strong points is to learn from successful companies and unsuccessful ones and give that insight to our founders in Africa.

Founders also love it when their senior people are trying to solve niche problems and are able to be connected to people in a similar company that has addressed it. That’s helpful, we’ve done that a number of times.

Then there’s connectivity in terms of future rounds of financing. We have global networks in terms of asset allocators. Helping founders put together their next round of funding is often important.

We’ve got relationships with global VCs and larger asset allocators, so we can work to get our founders in front of that audience.

What sectors do you invest in? I see you’ve got a lot of food, environmental, health and educational investments alongside fintech?

We’ve got a couple of different segments from a product standpoint. At the start we were focused on small, global seed stage. We used that track record to launch our first institutional fund in 2020, a USD 50 million MENA fintech fund.

We’re in the process of launching our Fintech Fund 2. In addition, we have an ESG-focused segment called ‘Conscious Collective’, we’re also doing something in climate and that’ll encompass a number of different sub-segments.

Where is VentureSouq active in Africa?

Outside of North Africa, it’s Nigeria, and Sudan has become quite interesting. But, we’ll definitely be looking at other places in the continent.

Can you tell me about some VentureSouq investments in Africa?

In Algeria, we’ve invested in a company called Yassir. They’re looking to build a digital super app, they started with mobility and will ultimately move into a closed loop wallet. We’re very excited about that company, they’re doing quite well.

Many people aren’t looking to receive financial services from traditional companies, they’re going to where they have the most usage and experience. Careem is a very good example of that in MENA.

What are you seeing in the African market?

Obviously, there’s a lot happening in multiple sectors. For us, we’re zoned in on fintech in Africa. It’s the same thesis we’re building in the Middle East, too. We’re excited about the opportunities for financial services, it’s a core priority in your daily life, credit enablement, financial inclusivity. We tend to focus on B2B, and we’re seeing smaller companies without access to financial services. So, we’re talking about banking and credit and insurance.

What are the differences between the various countries?

There are a number of factors at play. I think around 2020 we saw global capital in the US and Europe start to look at other regions. Two markets that really stood out in Africa were Egypt and Nigeria, obviously. Investors found great pools of talent and huge markets. So, the capital went there and activated a very strong founder group.

The leading capital allocators haven’t paid attention to Algeria or Morocco, for example. But that’s starting to change with European funds, probably because of the French angle.

What are some of the interesting government initiatives taking place to support startups in Africa?

I think from a regulatory standpoint, you’re definitely starting to see the right people in the room from high levels of government, particularly in Egypt. They’re looking for the best way to deal with the new normal, people wanting access to fintech products, founders who want to compete with traditional players and scale. It’s starting to happen in Egypt. It’s easier now to build products to compete with traditional players. Egypt’s on the right path, it’ll get there.

That’s different from places like the UAE and Saudi, where you see government activity be a lot stronger, and it started a bit sooner. In these places, you’ve seen strong capital support for startups.

How the government gets involved is so key to the startup environment. The good regulatory actors are very nuanced about how they support and engage.

What trends do you see happening in African startups? And what are you doing to address them?

Discover our other exclusive interviews with Shorooq Partners and Flat6Labs.