Strikes see SA ports down to 13% of operating capacity 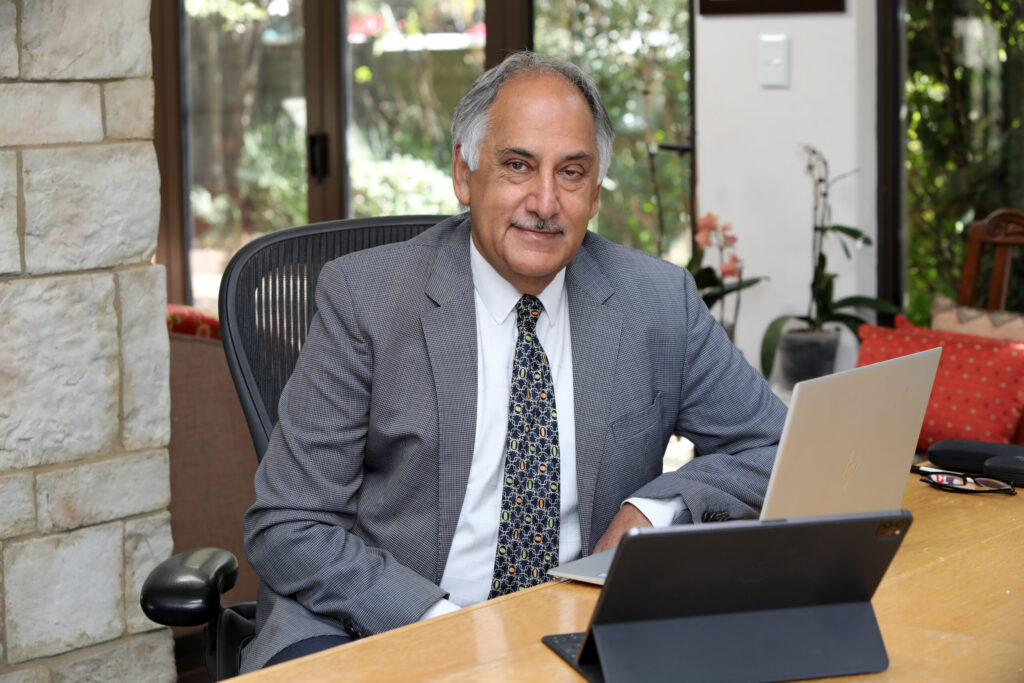 BLSA and BUSA: Strikes by state-owned Transnet rail is resulting in the falling capacity of the logistics industry and harming supply chains.

Strikes by the South African State-owned Transnet rail, port and pipeline company is not only impacting the logistics industry in the country in the short term, but also supply chains and South Africa’s reputation in the longer run. This is according to a joint statement issued by Business Leadership South Africa (BLSA) and Business Unity South Africa (BUSA).

The Minerals Council of South Africa stated that major mineral export harbors were currently operating at between 12% and 30% of their daily averages due to the strike.

Both BLSA and BUSA have pledged to work with the government and Transnet where possible to ensure continued limited operation of ports and other contingency plans to prevent overcrowding in some ports while supporting Transnet’s security measures.

While an industrial relations dispute, there are significant knock-on implications for the economy as a whole, some of which may not be immediately obvious. Such examples include the risks to the importation of medical items and of key inputs to the chemical and mining industries, noted BLSA and BUSA.

Business leaders are also concerned that cargo ships will not just skip slots at South African ports but start taking South African ports out of their schedules in the months ahead. This will add significant costs to either airfreight items or truck goods to and from other African ports, exacerbating the impact of rising inflation on the economy.

BUSA CEO Cas Coovadia said, “We need a quick, sustainable resolution to this strike, not ad hoc solutions. The strike risks severe damage to the economy not just in the short term but also the longer term if it drags on and South Africa’s reputation for logistics gets further tarnished.”

Transnet has been facing longer term, serious, operational and financial problems even before the start of the strike last week, which has increasingly affected business and productivity. These problems are structural in nature and require deep, often complex, solutions.

BLSA and BUSA are driving these types of conversations with the government and are providing support for the reforms that will ultimately lead to better growth and higher employment levels in the country. The government has laid out some plans for private sector participation of the logistics industry, though these must go further and faster.