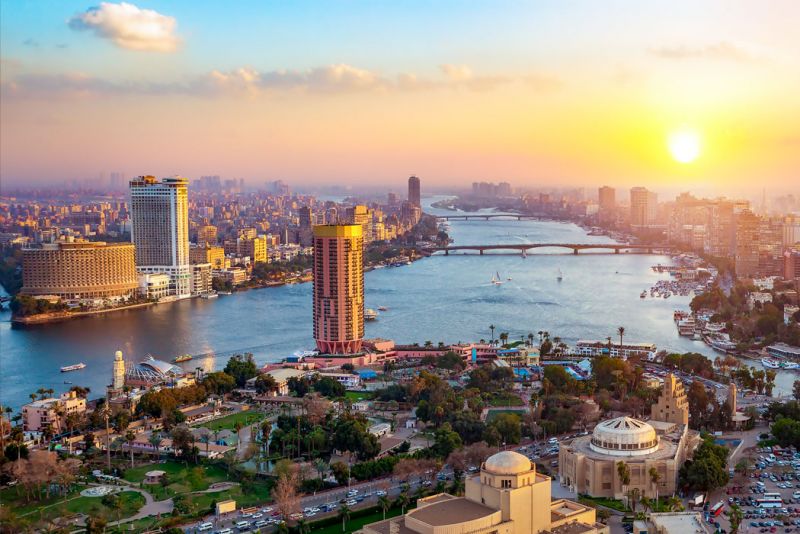 With a ten-year history of investing in Egypt, Gulf Capital opens new office as pace increases.

Abu Dhabi-based investment firm Gulf Capital has announced the opening of a new office in Cairo to further expand its portfolio of investments in Africa. The firm has invested over USD 300 million over approximately 10 years and has completed deals in the technology, infrastructure, manufacturing, petrochemicals and healthcare sectors.

Seeking opportunities in Egypt and Africa

The opening of the Cairo office signals the company’s intent to seek more opportunities in Egypt and Africa as a whole. The new office is staffed with a team seeking opportunities in the technology, healthcare, business services, consumer and sustainability sectors.

According to Dr Karim El Solh, co-founder and CEO of Gulf Capital, “Egypt continues to be an attractive and fast growing market and a major investment destination for our firm and our global investors. Gulf Capital has invested over EGP 5bn (USD 300 million) in Egypt over the last decade … Opening a local office and hiring a senior Egyptian investment team will allow us to accelerate our investment pace in Egypt in promising sectors such as the digital economy and healthcare and to keep us closer to our existing portfolio companies and business partners.

“We are particularly excited about potential investments in the fast-growing technology, fintech, ecommerce, and healthtech sectors, as Egypt is becoming a rising star in the global technology scene. Recently, the country was one of Africa’s most robust and active players in the tech ecosystems, with 28.3 per cent of startup investments on the African continent going to Egyptian companies.” El Solh went on to state that the company intends to double its total investments in the Egyptian market over the next five years,” he said.

According to recent reports by the International Monetary Fund (IMF), the Egyptian economy will become the second largest Arab and African economy in 2022. Total revenues are expected to increase as a percentage of GDP by 18.6% in 2021-2022. The IMF projects a growth rather of 5.6% over the next five years, representing the country’s best performance over the last 25 years.