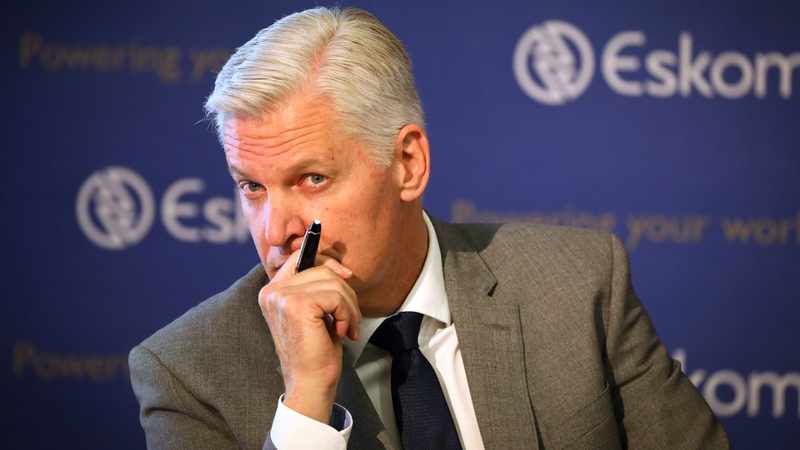 South African electricity utility Eskom and Hyosung Heavy Industries, a Chinese construction firm, and one of the appointed service providers for its Battery Energy Storage System (BESS) project, commenced construction of the first energy storage facility under the flagship project on 8 September. The sod-turning ceremony was held at the Elandskop BESS site, located within Msunduzi and Impendle Local Municipalities in KwaZulu-Natal.

Construction will take between seven and 12 months. The batteries on-site will be charged from the main grid via Eskom’s Elandskop substation. The facility will have a capacity of 8 MW, equivalent to 32 MWh of distributed electricity, enough to power a town such as Howick for four hours. Among the notable benefits of the BESS is that it boosts the network during peak hours, thereby reducing strain.

“The beginning of the construction of the Elandskop BESS is a positive development in our efforts to alleviate the pressure on the national electricity grid,” said André de Ruyter, Eskom Group Chief Executive, speaking at the event.

“This is a direct response to the urgent need to address South Africa’s long-running electricity crisis by adding more generation capacity to the grid, and also to strengthen the grid by adding more storage and transforming capacity.”

Elandskop is part of Phase 1 of Eskom’s BESS project, which includes the installation of about 199 MW additional capacity, with 833 MWh storage of distributed battery storage plants at eight Eskom Distribution substation sites throughout the country. This phase also includes about 2 MW of solar photovoltaic (PV) capacity.

The ZAR11 billion (USD 189.51 million) project is being funded through concessional loans from the World Bank, African Development Bank and the New Development Bank. The procurement process has been set out by the funders, to which Eskom is compliant, as well as with its internal governance.

Phase 2 includes installation of a further 144 MW of storage capacity, equivalent to 616 MWh, at four Eskom Distribution sites and one Transmission site. The solar PV capacity in this phase will be 58 MW.

The BESS project will utilise largescale utility batteries with a capacity of 1 440 MWh per day and a 60 MW PV capacity. It will be one of the largest BESS projects to be developed and implemented in South Africa.

Storage as support for renewables

“Eskom has identified distributed storage as an alternative to support renewable energy expansion in South Africa and we have taken the necessary steps to ensure the successful implementation of the BESS project,” said Velaphi Ntuli, Eskom General Manager: Distribution, Operations Enablement.