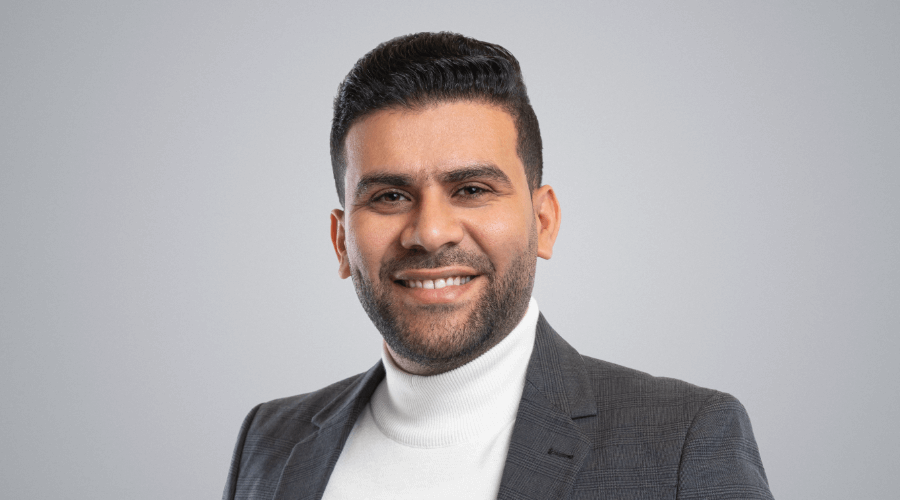 Justyol, a Morocco-based ecommerce platform, has raised USD 350,000 in a pre-seed investment following an earlier investment of USD 100,000 from Earn Rocket Investment.

Justyol, a Morocco-based e-commerce startup, has raised USD 350,000 as pre-seed investment. The new deal follows Earn Rocket’s investment of USD 100,000 in the same funding round last August. The new funds will be used to further develop the platform, conduct further marketing and to drive expansion.

Justyol was founded in 2022 and offers cross-border marketplace and ecommerce solutions. The company has developed a unique, native and high-end web offering and app that bridges the gap between the Turkish fashion market and the MENA markets. The project initially aims to target the promising Moroccan market.

Co-founder and CEO of Justyol, Ahmed Badran said, “We have a “strategic” plan it’s called “doing things”, as we believe that it’s not about ideas. It’s about making ideas happen and an idea’s value lies in its use.” Badran went on to express his gratitude to the customers, suppliers and investors who have believed in Justyol.

“We are on the right way to building a great story as we believe that our reputation is more important than our paycheck as we are chasing vision not the money, and we know that the money will always end up following us,” said Badran.

For over a year, Justyol’s team have worked to develop their offerings, conduct market research and to create business plans. The end result is, according to the company, that Justyol is one of the region’s fastest-growing startups.

In under three months since its launch, Justyol’s app has been downloaded over 100,000 times and has over 100,000 unique site visitors per month. According to the company revenue growth exceeds 50% per month.

The demand for online shopping is high and it mainly benefits small structures that are already involved in online sales. Despite long delivery times, complaints and after-sales service problems, some international brands have seen their stocks plundered by certain sections of the population thanks to “revenge shopping”, this almost therapeutic tendency to over-consume after having been unable to shop normally due to restrictions linked to the coronavirus.

According to Statista, the Moroccan ecommerce market is expected to reach over USD 1.6 billion by the end of 2022 and to hit a market volume of USD 3.7 billion by 2027. User penetration will reach 39.0% in 2022 and is expected to hit 48.4% by 2027. Fashion sales is a major online market, behind only electronics.

LoftyInc recently launched their Afropreneurs Fund 3. The Fund will focus on a range of sectors, including ecommerce.

Yassir, a North African superapp, recently raised USD 150 million in a Series B round.