“Made in Libya” to promote economy and trade 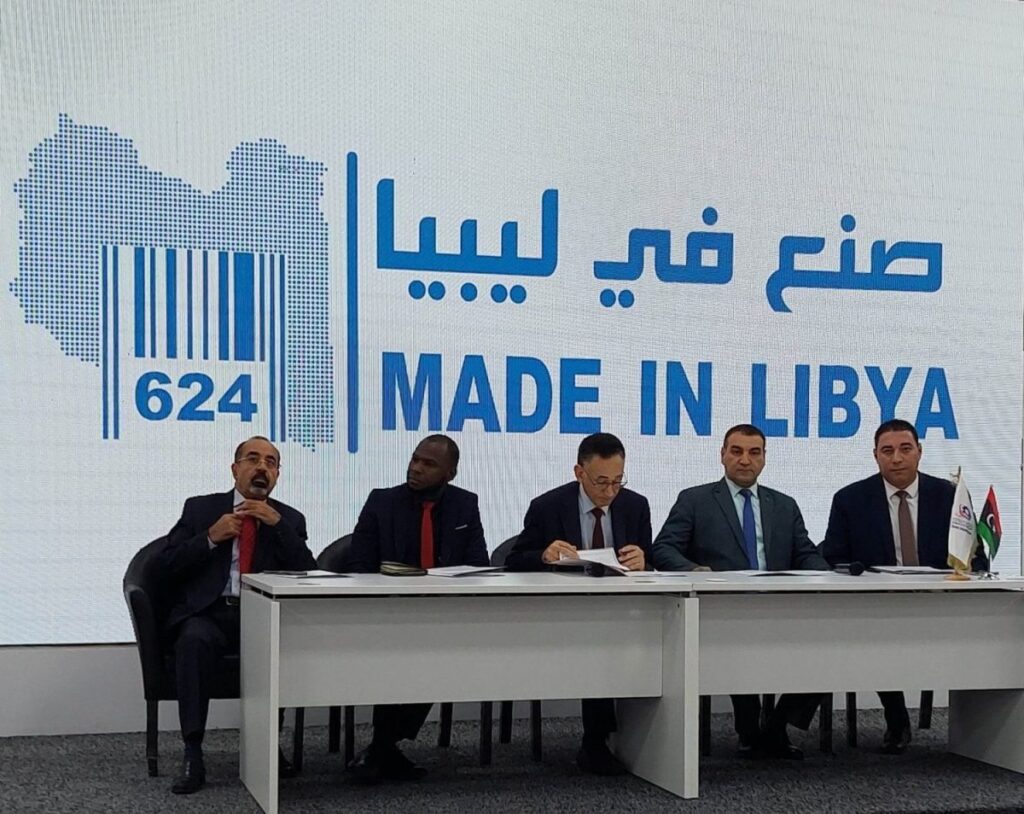 Made in Libya will promote Libyan exports and transit trade along with proposing opportunities to diversify the country’s economy.

The second edition of the ‘‘Made in Libya’’ event will be held in the capital of Niger, Niamey, from 6 to 11 March 2023. The event aims to diversify the country’s economy, and to promote Libyan exports and transit trade, according to Ali Nuseer the Managing Director of the Libyan Industry Union (LIU).

Made in Libya’s first edition, held in Tunis in November 2021, was a success, according to Nuseer. The 2021 event hosted 150 companies and organizations and the LIU is following up with March’s event as a result of the positive impact.

According to the Libya Herald, Nusser said that the Niamey event has a wider remit and will include Libyan manufacturers, traders and service providers. It is hoped that the event will open channels and penetrate not only markets in Niger, but also use Niger as a base to penetrate the markets of its eight neighboring states.

According to Nusser, Libyan products are in demand and are trusted in Niger and so Made in Libya aims to strengthen the position of Libyan products and brands in the country and also create direct and associated jobs by introducing Libyan goods into the countries bordering Niger.

The event itself will serve as a test run as goods will be transported to the site by sea and road to Niger’s capital, Niamey. Libyan manufacturers and traders are undertaking the exercise as a trial and do not expect to make a profit on the test runs. The government of Niger has exempted all products used in the test from tax and customs fees. Nuseer revealed that companies from Tunisia, Italy and other countries will also be participating, seeking transit routes for their products.

Economy and Trade Minister Mohamed Hwej claimed that Gulf states export vast quantities of goods to Africa without being strategically located in Africa. According to Hwej, Libya’s geographic position is an asset that needs requires willpower to be exploited, saying that the country has wasted many opportunities over the years to do so. Libya needs to diversify its economy beyond oil and create a diverse national industry including industry, trade, agriculture, services and a knowledge economy, Hwej added.

Hwej said that Libya’s Chambers of Commerce, Business Councils, and the LIU need to create a new business and economic vision where the state is simply the maker and adjudicator of rules. Hwej admitted that rules and regulations often inhibit business.

According to Hwej, transit trade through Libya is one form of economic diversification and must be developed through the three probable routes: the Misrata-Tamenhint-Niger route, the Zuwara-Western-Mountain-Ghat route and the Benghazi-Kufra route.

Hwej also spoke of the need to ensure food security. Noting that the Russia-Ukraine war has highlighted the importance of food security around the world, Hwej highlighted how a barrel of olive oil today costs about 8 times the cost of crude hydrocarbon oil. Hewj stated that the current situation presented Libya with an opportunity that could be powered by the private sector.

During the press conference accompanying the announcement of the Made in Libya event, Libyan manufacturers demanded that they be placed on an equal footing with foreign importers, claiming that paperwork often hindered their business, particularly in the area of agriculture and food, where long delays often ruined produce.