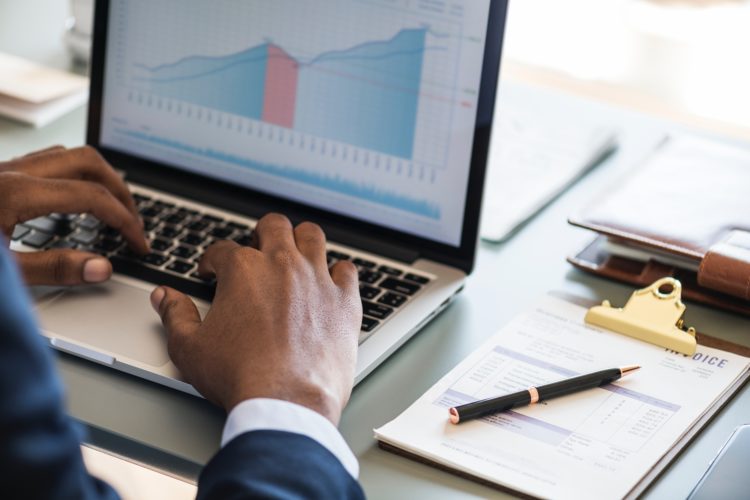 MENA startups raised USD 173 million last month as investment levels continue to fall in 2022, according to WAMDA and Digital Digest.

MENA startups raised USD 173 million in September, according to startup platform and investor WAMDA and digital economy and news site Digital Digest. This continues the downward investment trend across the region, marking a 54% drop month on month and an approximately 50% drop from the same period in 2021.

The global economic downturn has caused inflation to continue rising, leading to a general fall in tech stocks and reduced levels of regional investment, according to the two companies.

One regional startup, Saudi Arabia-based truck aggregator TruKKer, bucked the trend, securing one of the year’s largest rounds, a USD 100 million pre-IPO round led by Investcorp. The startup has raised a total of over USD 320 million following an earlier USD 96 million Series B round earlier in the year.

If TruKKer’s funding round is set aside, the total amount raised by MENA region startups in September amounts to just under USD 73 million, marking a continued decrease in VC investment across the region.

The monthly report uses other regional ecosystems to highlight the current state of affairs, pointing out that in the UAE, 12 startups raised just under USD 27 million, and Jordan was pushed into third place in terms of investment thanks to Iiwwa’s USD 18.5 million debt and equity pre-Series B round.

A spot of bright news

Despite the overall slowdown, regional startup accelerators have graduated 26 startups from both accelerators and pitch competitions. The companies have raised a total of USD 2 million. Flat6Labs was the most active investor in September, thanks to the graduation of seven startups from its Jordanian program.

Startups founded by men continue to secure the vast majority of funding, with just 0.03% of funding going to women-led companies.

In an exclusive interview with Gulf Africa Review, CEO of Flat6Labs, Ramez El- Serafy outlined his company’s strategy and approach to investments and spoke of opportunities in Africa.