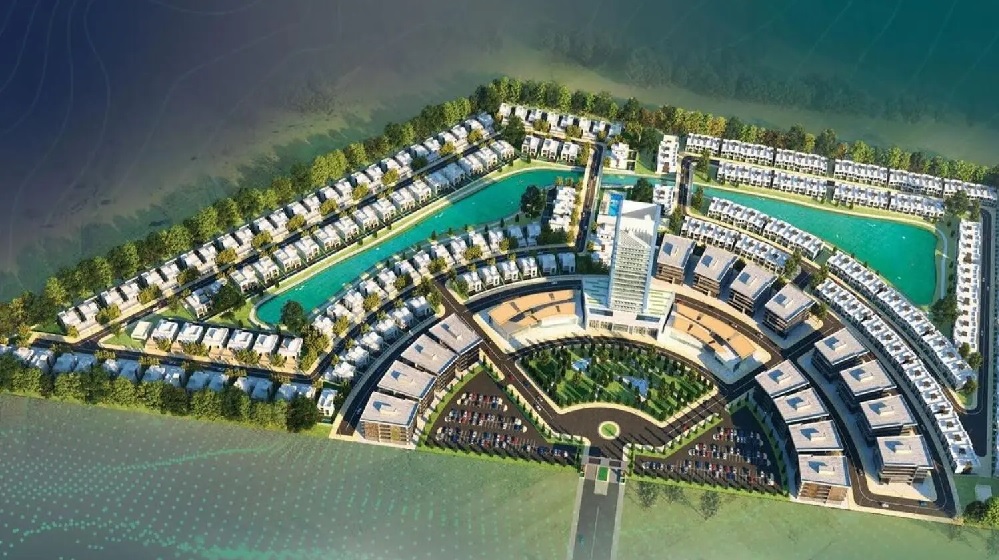 Mulk International is set to build the high-tech park outside Harare. The park is expected to bolster Zimbabwe’s economic development.

Mulk International, a Sharjah-based industrial conglomerate, has started to build a USD 500 million high-tech park in Mount Hampden in the outskirts of Zimbabwe’s capital, Harare. The development is expected to boost the country’s economy and assist in development. The project is Mulk’s first in the African state. Mulk International’s portfolio of companies largely covers four sectors, building materials, plastics, health care and cricket assets, and the group manages a group of 18 companies.

Named Zim Cyber City, the development is the first real estate project to be run through the Zimbabwe Global Investments (ZGI) Special Economic Zone program. ZGI is responsible for attracting FDI into Zimbabwe and offers investors incentives such as corporate tax exemptions for the first five years of operations.

Covering over 232,257 square meters, the development will include government, residential and commercial buildings and was granted an exclusive license to create a unique special economic zone aimed at the blockchain and other digital assets. The project will allow for a special clearance window for blockchain and digital asset licenses and bank accounts. Corporate license holders within the Zonewill be offered incentives, including limit-free repatriation of capital and profits and simple fund transfers in and out of the country through local or foreign bank accounts without any caps, Mulk International claimed.

“Zim Cyber City is the first of many investments that our group has committed to delivering through the special economic status channel of ZGI,” said Nawab Ul Mulk, chairman of Mulk International.

License holders will be tax exempt for five years, be allowed to undertake freehold resale of property and will be granted permission to employ foreign staff at a flat rate of 15 per cent tax.

The ground-breaking ceremony was attended by Zimbabwe’s president, Emmerson Mnangagwa who said that it, “stands to become Zimbabwe’s landmark project, offering a world-class, high-end lifestyle to all the residents”

The development will include a recently completed parliamentary building, ministry offices, 250 townhouses, over 80 luxury villas, apartment blocks, offices, a retail arcade and a 15-storey commercial tower.

Zimbabwe’s FDI inflows fell to USD 194 million in 2020, down from USD 745 million in 2018, according to a report by the UN Conference on Trade and Development (UNCTAD).

According to the World Bank, the country’s GDP is expected to increase by 3.7% in 2022, a fall from 2021’s 5.8%. This growth is being sustained due to the recovery of Zimbabwe’s agriculture and industry sectors.

The deal was initially proposed during Mnangagwa’s visit to Expo 2020, an event which saw significant interest in Zimbabwe by investors.