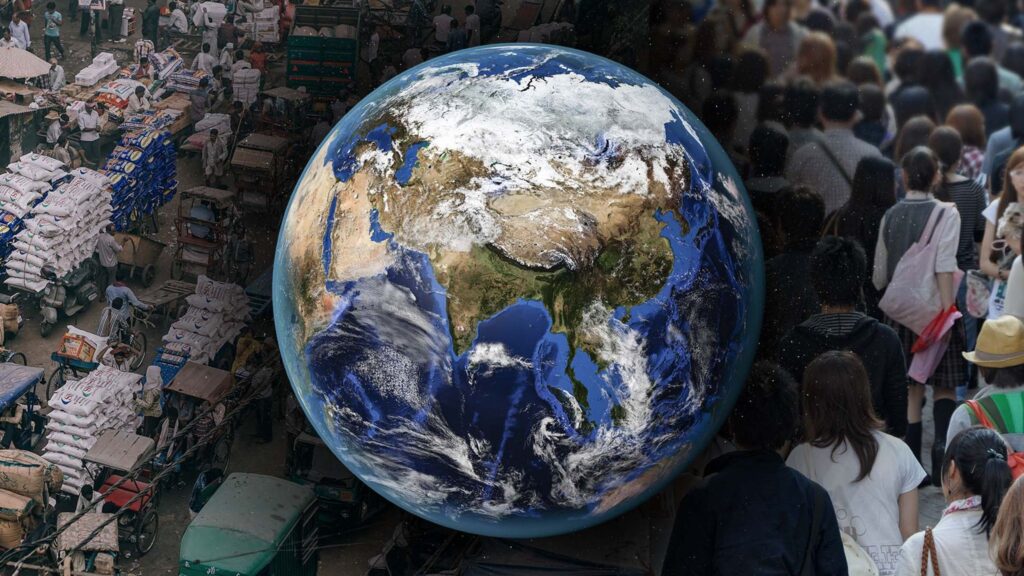 South Africa is the world’s 25th most populous country with 60.8 million citizens, which represents a “sweet spot” according to the government.

The global population reached 8 billion on 15 November 2022, a mere 12 years after hitting 7 billion. Statistician-General of South Africa, Risenga Maluleke, and the Representative for the United Nations Population Fund (UNFPA), Dr. Bannet Ndyanabangi, jointly commemorated the ‘World at 8 Billion’ at a media briefing in Pretoria.

“A time for celebration and reflection”

“This is a time for celebration and a moment of reflection, a time for all countries to take stock and drive action, no matter the direction of their population growth. To achieve the 2030 Agenda – countries must anticipate and understand the way their populations are changing and develop unique responses, based on data that can help mitigate potentially negative effects and fully harness the opportunities that come with demographic change,” said Maluleke.

South Africa’s population at this time is estimated at 60.8 million as per the 2022 Mid-Year Population Estimates, making it the 25th most populous country in the world. The National Development Plan recognizes that the country’s population has hit a ‘sweet spot’, with a highly favorable age distribution profile, meaning a large youthful and working-age population and proportionally fewer very old and very young children.

Through more targeted policy actions and investments to realize a youthful population that is healthy, educated, and productive with the requisite skills for a 21st century economy, South Africa can accelerate its pace towards closing the gap in addressing its challenges, noted Stats SA in a statement.

“The ‘World at 8 Billion’ is a moment when we must pause and reflect on the contribution of South Africa to the global population, identify key challenges that our population is facing, as well as identify emerging issues and how we are progressing as a country in relation to these,” said Maluleke.

“There may be more people in the world today, but equally important is the unprecedented demographic diversity we see within the global and national populations,” concluded Maluleke.