Just Energy Transition Partnership to be presented at COP27 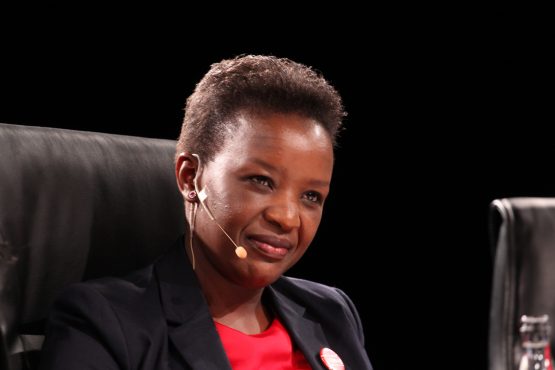 The Just Energy Transition Partnership (JETP) investment plan will be presented by the South African delegation at the 27th Congress of Parties (COP27), which commenced on Sunday 6 November at Sharm el-Sheikh in Egypt.

The JETP is a group of developed countries that have pledged USD 8.5 billion of funding to assist South Africa in reducing the carbon intensity of its economy. This is in line with the goal to convert the political declaration made at last year’s COP26 into a tangible commitment by international partners to fund the transition.

The investment plan that the South African delegation will present in Egypt was unveiled on Friday 4 November. It sets out a vision for electricity production from renewables, a switch to electric vehicles and a major new green hydrogen industry – a total of USD 83.7 billion (R1.5 trillion) of new investment until 2027.

“Transition is not just about decommissioning coal power plants and switching to electric vehicles; it must also be about massively ramping up overall energy production. This will, of course, require huge investment in infrastructure, particularly new generating capacity and the grid, presenting opportunities for many businesses,” said Business Leadership South Africa (BLSA) CEO Busi Mavuso.

Many of South Africa’s coal power stations are reaching the end of their design life, with six Eskom stations due to be decommissioned in the next five years. As it is, the energy availability factor on stations more than 50 years old falls dramatically.

“The huge investment needed will require considerable private sector participation, while a major construction effort will have to get under way. The biggest prize for business is ultimately going to be energy stability. While any disruption to the status quo will result in short term losses for some, the overall benefits are clearly significant,” said Mavuso.

The transition will not happen overnight and will involve a gradual ramp down largely in line with existing decommissioning plans. Even the coal mines that currently supply Eskom will not see much change to existing life of mine plans.

Mining for other industrial uses and export will not be affected. While the exact role of gas in the transition is not yet confirmed, it is an anticipated to play an important role as a transition fuel, creating new opportunities in that sector.

“I wish the South African delegation all the best and look forward to seeing the fruits of their efforts. COP27 will hopefully be a marker in the history of when the world committed to supporting our transition. Organized business stands ready to work with government on implementing the plan,” said Mavuso.

The World Bank recently stressed the need for South Africa to embark on a low-carbon growth trajectory.