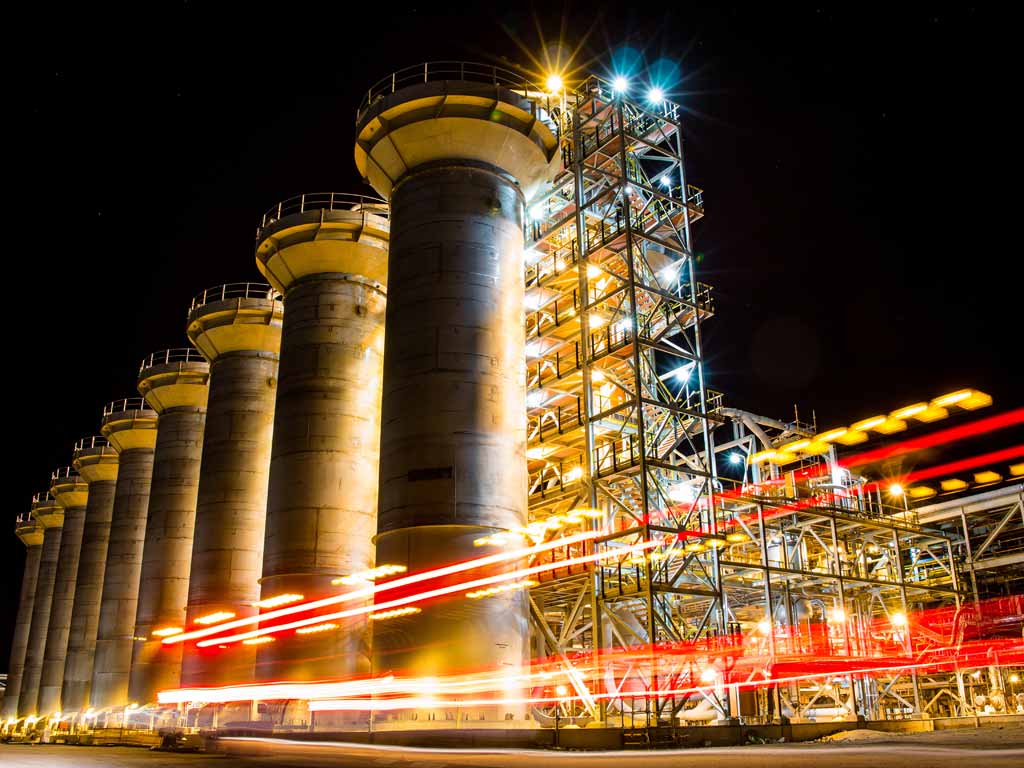 Swakop Uranium, a Namibian uranium producer, has revealed that its Husab Mine facility had a record year in 2021 in terms of production, despite the impact of the Covid-19 pandemic. The site contributed USD 189 million to the Namibian economy through local procurement, taxation and social investment, according to its 2021 Sustainability Report released on Tuesday.

The Husab Mine, located in the northernmost part of the Namib Naukluft National Park. Swakop Uranium is 10% owned by Namibian state-owned Epangelo Mining company (Pty) Ltd. and 90% by Taurus Minerals Limited, which is jointly owned by China Nuclear Group (CGN) and China Africa Development Fund (CAD).

Liu Mingzhe, Economic and Commercial Counselor at the Chinese Embassy in Namibia, said at the event, “Swakop Uranium has always regarded sustainable development as its business strategy and goal, which is not only for its development, but also reflects its concern for the long-term development of Namibia.” Mingzhe added, “Environment conservation is another highly prioritized item in our work agenda. Last year the mine was once again awarded ISO 14001 certification.”

The Namibian Uranium Association reports that Husab Mine has been ramping up its operations and produced 3,894 tons U3O8 in 2020.

The rising support for nuclear energy and tight supply could see uranium spot prices return to USD 70/lb by 2023, according to the Bank of America (BoA). “We think uranium prices should continue a measured increase, peaking around USD 70/lb in 2023e, vs. spot at USD 49.5/lb. However, any loss of Russian supplies would make us more bullish,” said BoA analysts.