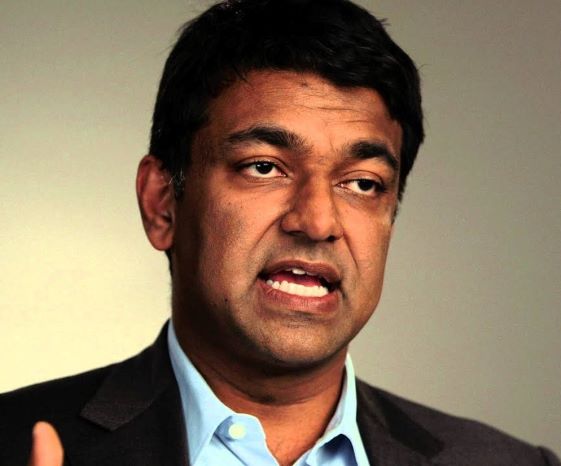 The Rockefeller Foundation will work with e-GUIDE and Atlas AI to promote climate resilient infrastructure investment and economic development.

Africa to bear the brunt of climate change

Even though Africa contributes less than 3% of global carbon emissions, it is expected to bear the brunt of the economic impact of climate change, according to the African Development Bank. The World Bank reports that current efforts to build resilience to climate change into Africa’s food systems are effective, but fall short when it comes to tackling the problem at scale.

Hundreds of millions of people lack access to safe, reliable electricity in sub-Saharan Africa, hindering many governments’ development and climate resilience goals. There is a lack of widespread data about Africa’s transportation infrastructure constrains investment in resilient solutions in a sector that is responsible for around a quarter of all global emissions.

In response, the platform developed by e-GUIDE, Atlas AI, and the Kigali Collaborative Research Centre (KCRC) is the result of thousands of hours of computation across petabytes of data covering electrification, agriculture, transportation, and human settlement activity, breaking down the silo-focused approach prevalent in many traditional sector-specific development data platforms.

“We are starting in Nigeria, Rwanda, Uganda, and Kenya,” said Jay Taneja, Assistant Professor of Electrical and Computer Engineering at University of Massachusetts Amherst, and principal investigator on the project. “These four countries represent places where we already have strong relationships and are already collaborating on projects. We look forward to expanding the initiative’s coverage to more countries in the coming years.”

“While data science has been used to improve individual development projects, we have not yet unlocked its potential to improve development at a systems level — which is critical, because efforts to drive change in energy, agriculture, and transportation must be integrated to make opportunity universal and sustainable,” said Zia Khan, Senior Vice President of Innovation at The Rockefeller Foundation.

Launched in 2018 by The Rockefeller Foundation alongside University of Massachusetts  Amherst, Columbia University, Carnegie Mellon University, and the Colorado School of Mines, e-GUIDE (Electricity Growth and Use In Developing Economies Initiative) is an effort to apply data science to electricity demand prediction in energy-poor emerging economies.

e-GUIDE, which has successfully harnessed AI to predict electricity consumption in Africa and measure productive use of energy in Africa’s agriculture sector, is joined in the effort by Atlas AI, a public benefit technology start-up based in Silicon Valley.

e-GUIDE and Atlas AI have also partnered with the KCRC in Rwanda to leverage KCRC’s research and innovation leadership in energy systems, data science, artificial intelligence, transportation, and climate change across Africa.

MENA region energy investments are set to reach USD 879 billion by 2025, with green energy a leading sector for investment.