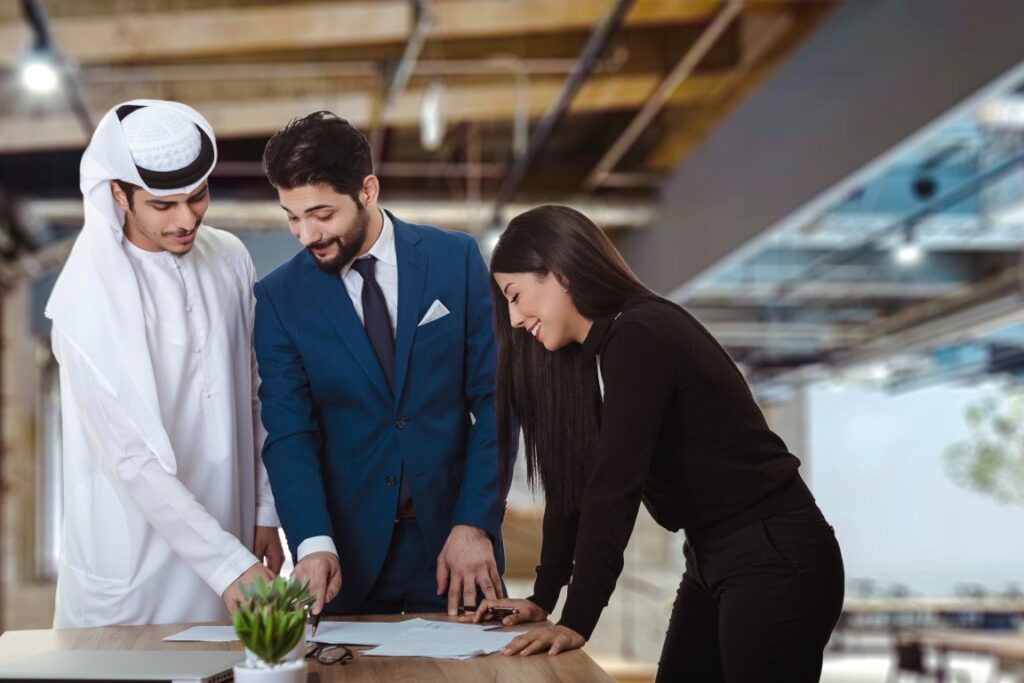 MENA startups from Egypt, Saudi and the UAE stood out this October, with fintech, e-commerce and logistics standing out.

MENA startups continue to attract regional and international investments across a range of sectors. Waya recently highlighted a series of standout deals across Egypt, Saudi Arabia and the UAE. The highlighted companies raised approximately USD 215 million across 18 deals.

Fintech continues to dominate the regional investment scene, with investments in e-commerce and logistics also appearing. Fintech’s dominance within the region is well established, as highlighted in our exclusive interviews with Flat6Labs and VentureSouq.