REIPPP: Closure of Round 5 threatened by global energy crisis 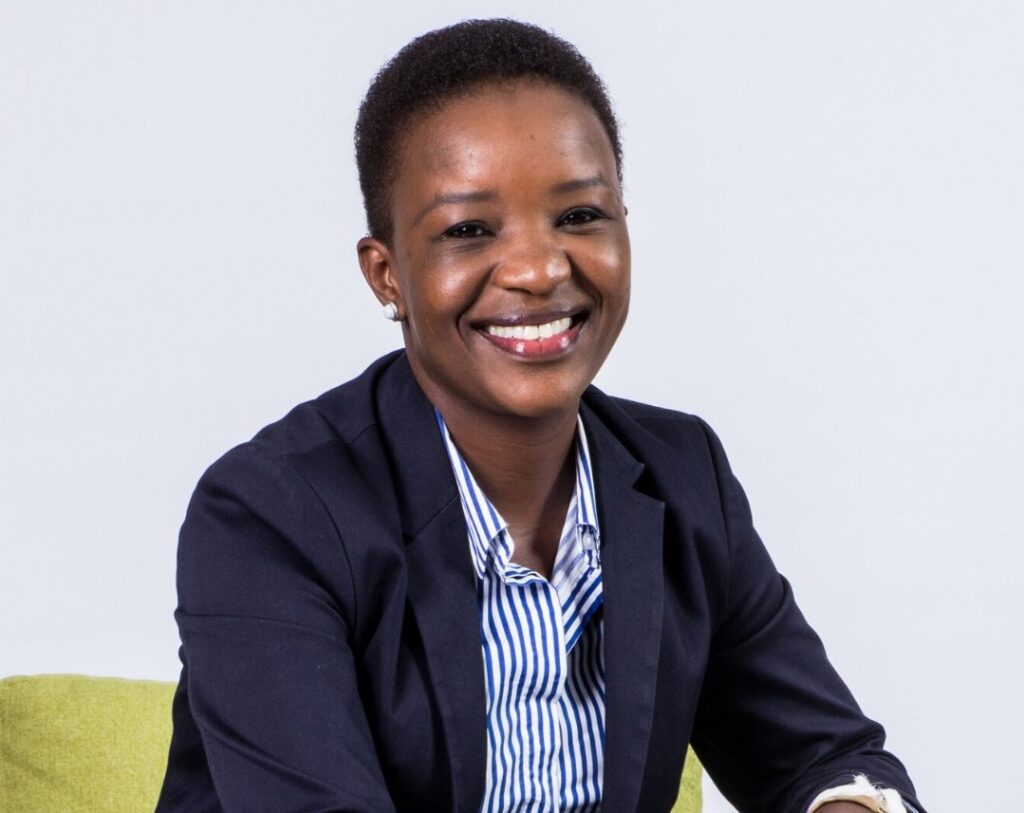 South Africa’s REIPPP is facing challenges as a result of the global energy crisis.

The resultant demand for renewable power components has complicated global supply chains and capacity, just as South Africa is planning an aggressive ramp up in build rates of its own.

A financial close only happens when all financial terms, including the amounts needed for capital expenditure and the cost of finance, are agreed and signed off. Up to that moment, projects are vulnerable to moving market prices.

Mavuso explained that when Round 5’s preferred bidders were announced, they came in at a record low average of 47c/kWh – less than 20% of the average cost of Eskom’s existing production. However, the price hikes since have subsequently tripped them up. “It is now doubtful that all, or even most, of the projects will be able to close,” revealed Mavuso.

“The first lesson is that delays must be avoided at all costs. The longer the time between preferred bidder and close, the higher the chance that market prices will move,” stressed Mavuso. In the case of Round 5, delays were due to the Department of Trade, Industry and Competition’s requirement that projects meet targeted volumes of local content.

The local production capacity is well known, and Round 5 projects exceeded it. “Every moment of delay in stabilizing our electricity supply comes at a cost to our industrial sector, which has been shrinking due to high energy prices and uncertain supply, so these delays were an own goal for overall industrial development. Swift progression from preferred bidder status to financial close needs to be the absolute priority. Efforts to drive localization must come second.”

Mavuso added, “Localization is still important, but we cannot magically produce capacity into existence – it has to be created over time. For that to happen, we need a clear pipeline of new generating capacity. We also must ensure that local production matches the prices and quality available internationally. The primary concern, however, must be that we do not delay new energy production coming onto grid.”

South Africa is now progressing into a massive new 5.2 GW Round 6 of the REIPPP program that will hit global production capacity at the same time as global demand spikes. Prices are very likely to exceed what was bid in Round 5.

“We must learn the lessons and ensure we can swiftly get from preferred bidder status to financial close. We need to minimize risk of markets turning against us and we need to ensure electricity is added to the grid as quickly as possible,” concluded Mavuso.

BLSA is an independent association whose members include the leaders of some of South Africa’s biggest and most well-known businesses.

Eskom is moving to create a separate transmission entity in order to support a more competitive market.