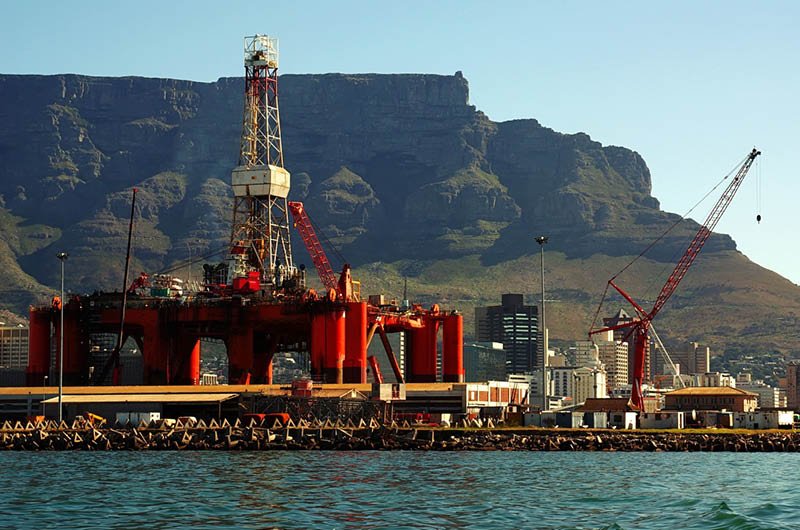 Southern Africa has been highlighted as rich in oil and gas resources as South Africa aims to use gas in its move to a lower carbon footprint.

The Africa Energy Outlook 2022 report by the International Energy Agency supports the argument of gas as a transition fuel. Dr. Nobuhle Nkabane, South African Deputy Minister of Mineral Resources and Energy recently underlined its importance when she said, “There is growing consensus supported by technical studies that for South Africa to achieve its targets to reduce emissions in the electricity sector through the deployment of renewable energy, gas is part of the options necessary to support the network and ensure security of supply.”

Minister Nkabane delivered the keynote address at the 2nd Annual Southern Africa Oil and Gas Conference held on 15 and 16 September at The Westin in Cape Town. The conference took place under the theme of ‘Shifting gear: towards a sustainable oil and gas future for Southern Africa’. The event was a joint partnership between the Department of Mineral Resources and Energy, the Petroleum Agency of South Africa and the South African Oil and Gas Alliance.

“Gas is one of the significant milestones in the country’s drive to reduce its carbon footprint,” said Minister Nkabane. In line with this sentiment, the South African government is closely following global and continental oil and gas discoveries. Multinational gas companies have focused on Southern Africa as a geological exploration hotspot for oil and gas resources.

There have been several gas discoveries in the country that are either in development or near development, offshore and onshore. These discoveries include Brulpadda/Luiperd, Renergen Virginia Gas, Eco (Atlantic) Oil & Gas and Lephalale Coal Bed Methane.

The importance of indigenous oil and gas

The current global energy crisis highlights the need to have indigenous oil and gas resources as part of the country’s mineral resource endowments that cannot be subject to fluctuations due to currency exchange rates, highlighted Minister Nkabane.

“It will be of paramount importance to expand the Gas Commissions between South Africa and either Tanzania or Angola to increase our energy coordination, cooperation and trading patterns within the Southern African Development Community (SADC),” she added. South Africa entered into a Gas Trade Agreement with Mozambique in 2004 and has ongoing Gas Commissions with Mozambique and Namibia.

In February 2022, Shell, through the Graff project and TotalEnergies, through the Venus project, both in Namibia, made significant discoveries of oil within the SADC region. “Energy security is critical for economic reconstruction and recovery, particularly for a developing economy like ours, that seeks to industrialize,” concluded Minister Nkabane.